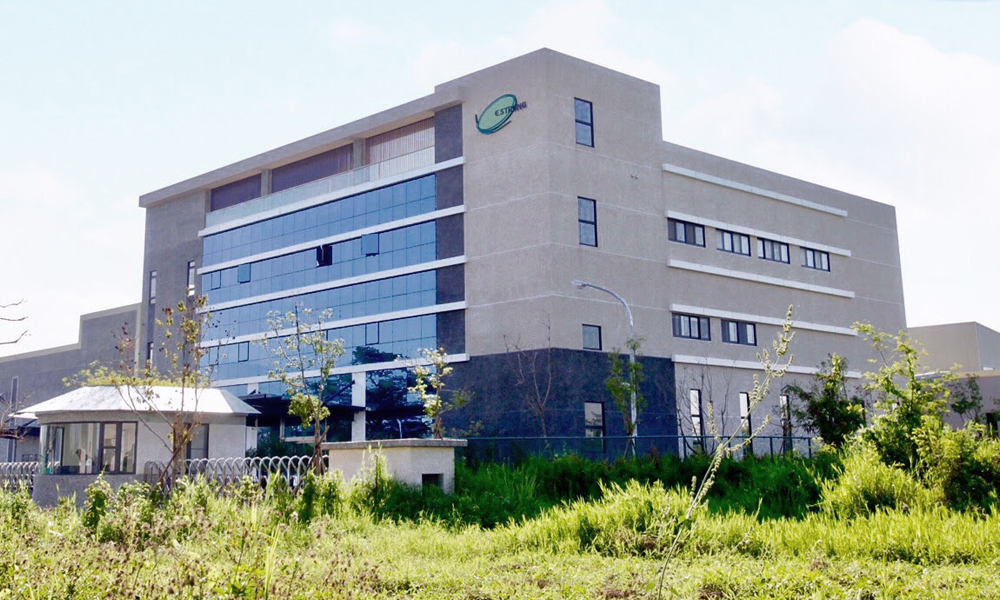 Early Taiwanese hospitals do not pay attention to this one, cause a lot of cross-contamination, realizing the seriousness of this problem, doctors strongly as the first to introduce the concept of overseas Taiwanese manufacturers of infection control, initially to promote the field of medical disinfection market-oriented , And started the production of 75% alcohol. In the early days, it started as an OEM. Later, the market has grown. After SARS, H1N1, infectious diseases, enterovirus and other infectious diseases, not only hospitals have demand, but also families have increased demand; food safety problems caused bacterial infections Cases are also endless, and 75% alcohol has also been expanded to food grade. In response to the increase in demand, Yiqiang started building the factory in 2013.

Since its establishment, Yiqiang has specialized in the manufacture of disinfection products and hemodialysis products related to infection control, and upholds the concept of sustainable operation to serve customers. As a PIC/GMP pharmaceutical factory, we pay attention to the needs of users, provide legal, effective and market-competitive products, and establish a quality system in drug research and development, manufacturing, sales and transportation to develop high-quality, safe and effective products, and Provide users with drug quality assurance。 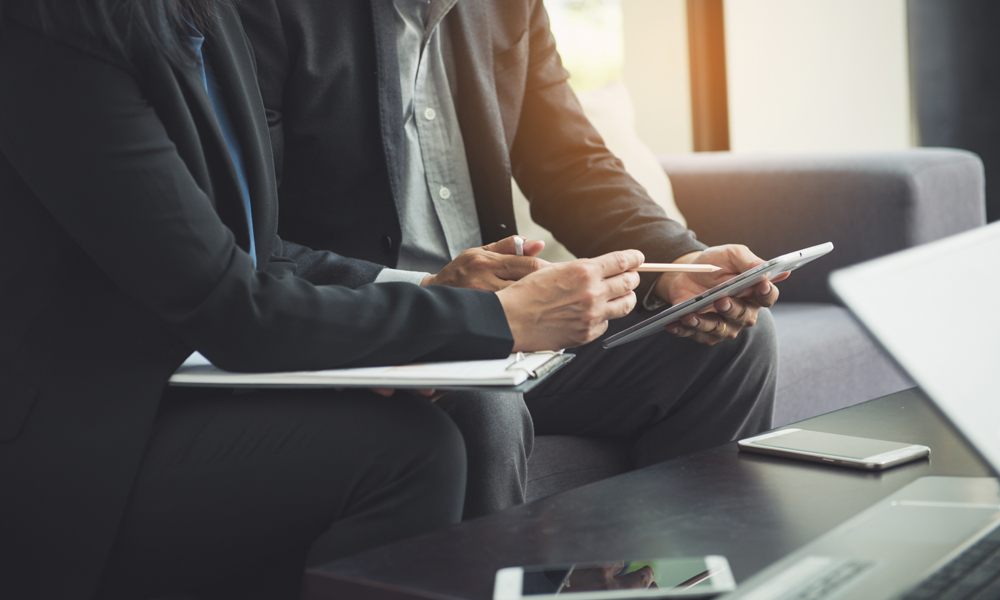